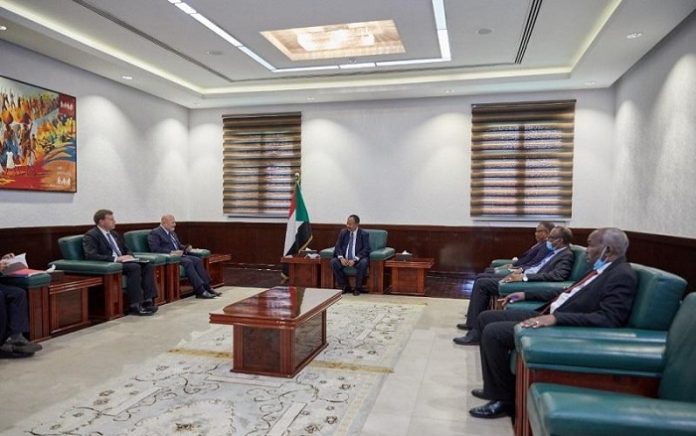 The visit of the delegation to Sudan comes in the framework of the coordination and cooperation between Khartoum and The Hague-based ICC regarding the extradition of the genocide suspects, against whom arrest warrants were issued, and the progress achieved in the cases of Sudanese citizens at the court

Hamdok affirmed at the meeting the government’s commitment to doing justice as one of the slogans of the glorious December Revolution. He stated, in this regard, that Sudan commitment to achieve justice is not only a matter of international obligations, but rather comes in response to popular demands for establishing justice and implementing the revolution’s slogans.

The prime minister indicated that the visit of the ICC delegation is evidence of the change resulting from the comprehensive reform processes in the new Sudan.