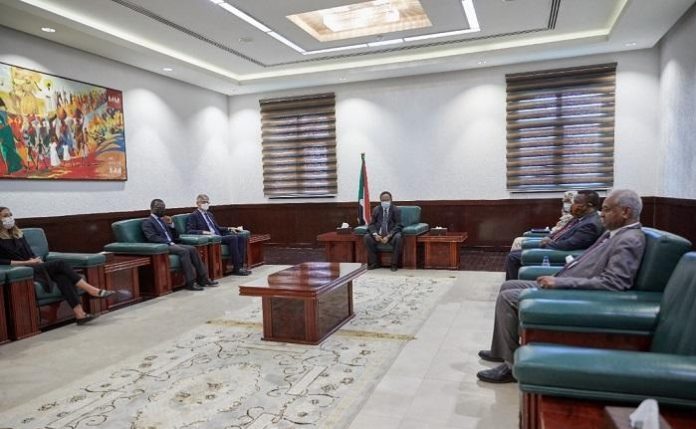 The meeting discussed the situation of the United Nations Interim Security Force for Abyei (UNISFA) and the steps taken, so far, towards Sudan’s request for changing the unit stationed in the area.

In this context, Under-Secretary-General Lacroix confirmed that the UN has begun searching for troops from several countries that meet the required specifications.