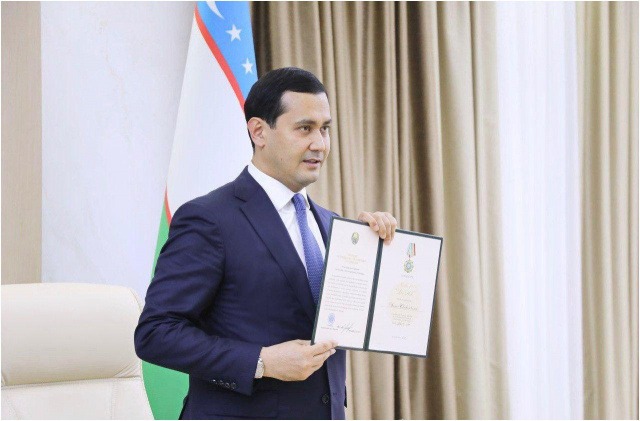 On July 14 this year, the Ministry of Investments and Foreign Trade hosted a ceremony of awarding the Dustlik (Friendship) Order to Suma Chakrabarti, who served as the President of the European Bank for Reconstruction and Development from July 2012 to July 2020, via videoconference.

On behalf of the Government of the country, the ceremony was held by the Deputy Prime Minister, Minister of Investments and Foreign Trade of the Republic of Uzbekistan Sardor Umurzakov.

Special appreciation was expressed for the support provided by Suma Chakrabarti in carrying out consistent reforms in Uzbekistan, including assistance in drafting a law on public-private partnership and a strategy for developing the capital market, as well as reforming the banking sector and state-owned enterprises and a number of other issues. 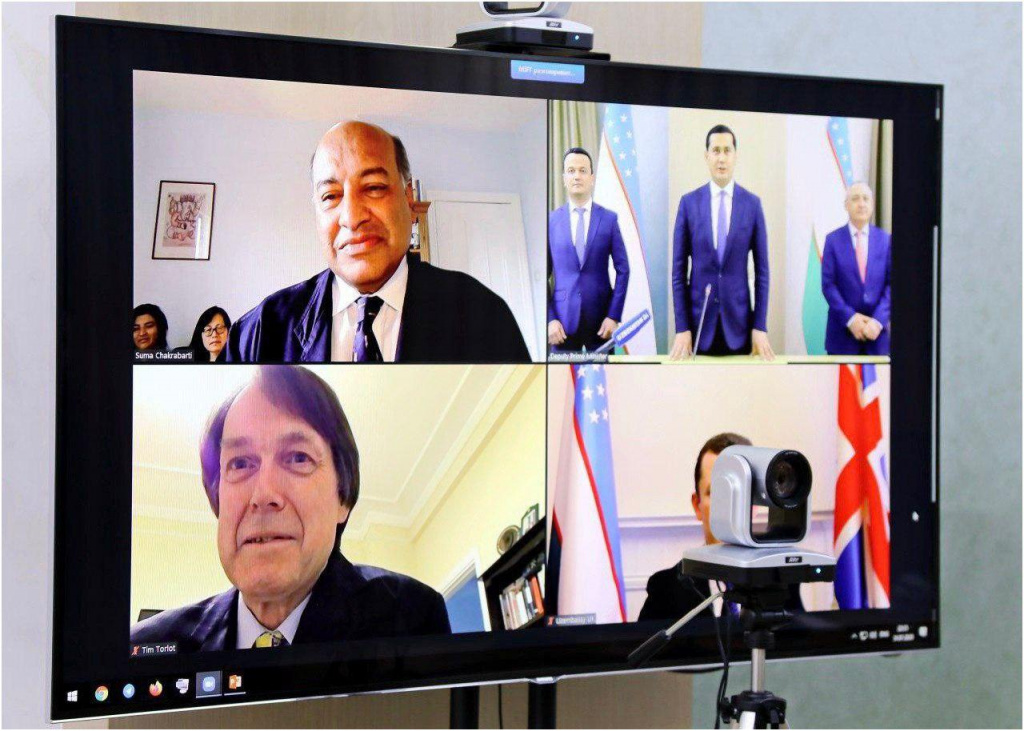 Participants of the event noted that thanks to the assistance of Suma Chakrabarti, the EBRD in a short time, in just three years, became one of the key partners of Uzbekistan: the portfolio of joint projects grew from zero to 1.2 billion euros and currently covers a wide range of priority areas including energy, infrastructure construction, financing of small and medium-sized business projects. Portfolio of projects worth more than 1 billion euros is under development.

Following the ceremony, participants expressed hope for further development of mutually beneficial cooperation between Uzbekistan and the EBRD by maintaining the achieved high level of trust and partnership.