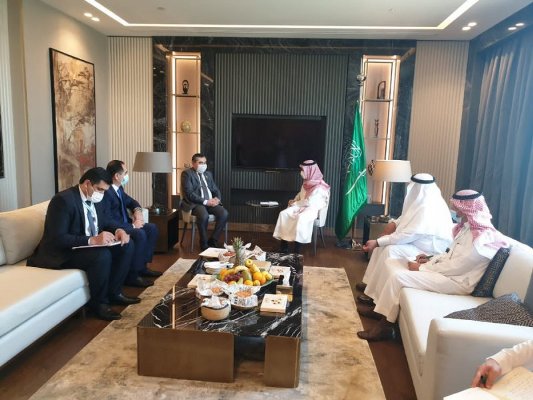 The parties discussed the current state and prospects of bilateral relations and ways of developing political, trade, economic, scientific, and cultural cooperation, security issues, and other issues of mutual interests.

The parties expressed their interest in strengthening interaction within the framework of international and regional organizations.