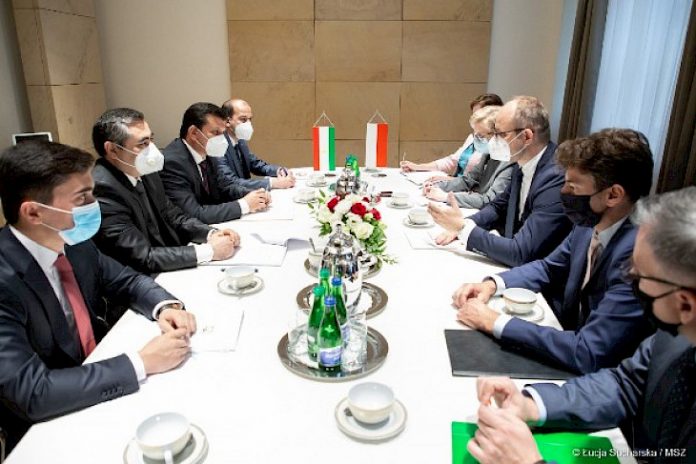 Warsaw (UNA-OIC) – Tajikistan and Poland held on Sunday the first round of ministerial political consultations between the two countries.

The consultations focused on a wide range of cooperation issues between Tajikistan and Poland at the bilateral and multilateral levels. The parties also exchanged views on the prospects of relations between the two countries in areas of mutual interest.