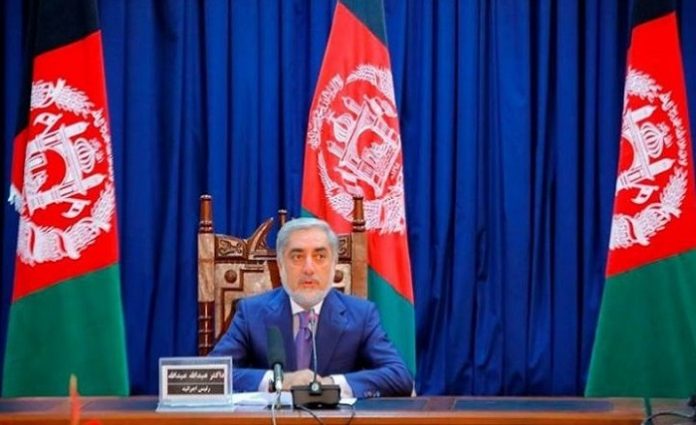 Kabul (UNA-OIC) – Chairman of Afghanistan’s High Council for National Reconciliation Abdullah Abdullah has said the Afghan people will defend the country if war is imposed on them.

“Peace was always the demand of the people of Afghanistan, but if the war has been imposed on them, they have no choice but to defend themselves,” Abdullah told a press conference here on Monday.

“My message in the last meeting with Taliban representatives in Moscow was that both sides will not reach a result by force – by war. This will not be possible if the Taliban try to reach their target militarily,” Abdullah said, pointing out that peace efforts are underway.

Abdullah stated that US President Joe Biden pledged in a meeting with him in Washington that the United States “will be with the people of Afghanistan in the peace process and will also continue to support the Afghan security forces”.

Violence remains high in the country amid stalled peace negotiations, while several districts are contested between the Afghan forces and the Taliban, according to Bakhtar News Agency.