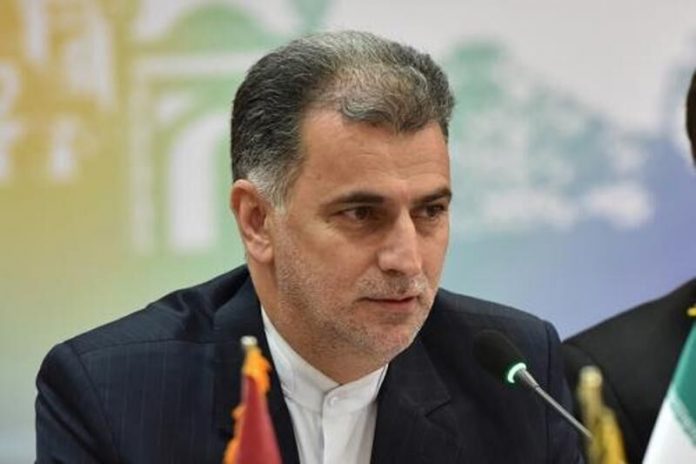 In an interview with IRNA, Arbab-Khales added that  Iran and Turkmenistan traders and officials are making many efforts for preserving and even boosting bilateral trade exchange despite many restrictions due to the coronavirus pandemic is an indication of their willingness in this regard.

Recently, within the framework of economic diplomacy of Iranian Embassy in Ashgabat, we held talks with  the chairman of the Union of Entrepreneurs and Industrialists of Turkmenistan, on the fields of bilateral cooperation.

The Union of Entrepreneurs and Industrialists of Turkmenistan is a large economic organization that manages about 69 % of its industrial, entrepreneurship and private sector activities and aims to regulate the country ” s productive economy since 2008, he continued.

Iranian ambassador to Turkmenistan said that in the meeting with the chairman of the Union of Entrepreneurs and Industrialists of Turkmenistan, various spheres of mutual cooperation with Iran in the production and entrepreneurship sectors as well as commercial and industrial activity through identification of union capacity and economic industrial societies have been redefined and expanded.

According to media, Iran and Turkmenistan have decided to increase the total value of their economic exchanges from the existing $3.7 billion to $60 billion in a ten-year period

Iran plans to turn Sarakhs into a special economic zone, which amounts to a historic opportunity for absorbing massive investments as well as the promotion of cooperation between the two countries.