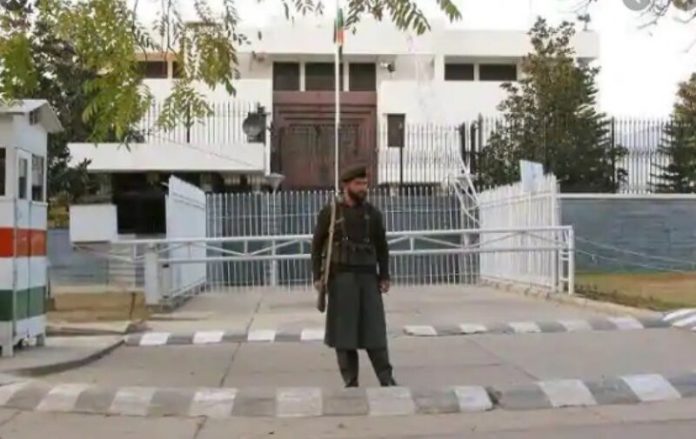 The reports are yet to be confirmed as Pakistan Foreign Ministry spokesperson Aisha Farooqui in a statement on Monday said the she has to verify these reports.

On May 31st India had expelled two officials of the Pakistani High Commission in Delhi accusing them of espionage — a charge, which was immediately rejected by Pakistan as “false and unsubstantiated”.

Indian Ministry of Ext­ernal Affairs (MEA) said in a statement that they were “apprehended by Indian law enf­orcement authorities for indulging in espionage activities”.

Pakistan Pakistan Foreign Ministry while condemning the Indian action, said the Indian move was “accompanied by a negative pre-planned and orchestrated media campaign, which is a part of persistent anti-Pakistan propaganda”.

It said the two staffers were lifted by the Indian authorities on “false and unsubstantiated charges” and were later released on the high commission’s intervention.

“We condemn the detention and torture as well as threatening and pressuring of the diplomatic officials to accept false charges,” the statement said.

India and Pakistan gained independence in 1947 when British colonialists left the subcontinent. Since partition, the two countries have fought three wars – in 1948, 1965 and 1971 – two of them over Kashmir, in addition to a three-week-long Kargil skirmish in 1999.

Both countries accuse each other of targeting civilian populated areas with artillery fire on the border in Kashmir.