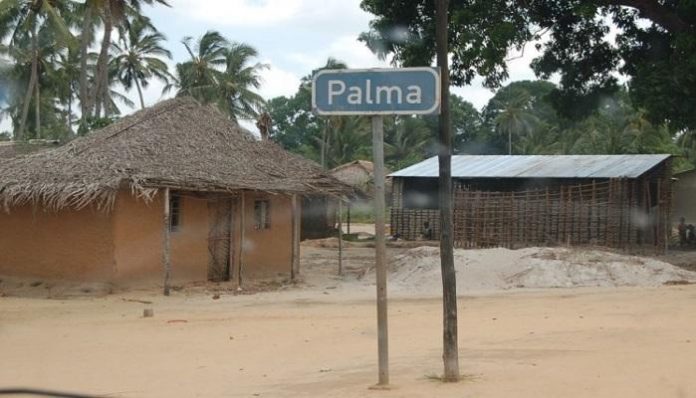 Maputo (UNA-OIC) – Security sources in Mozambique said that terrorist groups had taken control of the town of Palma in northeastern Mozambique, only 10 kilometers away from the giant LNG project led by the French energy group Total.

Government forces have withdrawn from Palma, and the city is in the hands of armed terrorist groups, a security source said.

According to media reports, for the past two days, hundreds of insurgents in the gas-rich region had been laying siege to the coastal town of Palma, firing indiscriminately at civilians, hunting down government officials and setting buildings ablaze as security forces tried in vain to repel them.

The violence sent thousands of people fleeing, with some rushing to the beach, where a ragtag fleet of cargo ships, tugboats and fishing vessels was ferrying both locals and foreigners to safety.

On Sunday, an estimated 35,000 local residents who managed to flee the area arrived in nearby cities and towns, some after walking for four days carrying backpacks and plastic buckets with their belongings, according to aid workers.