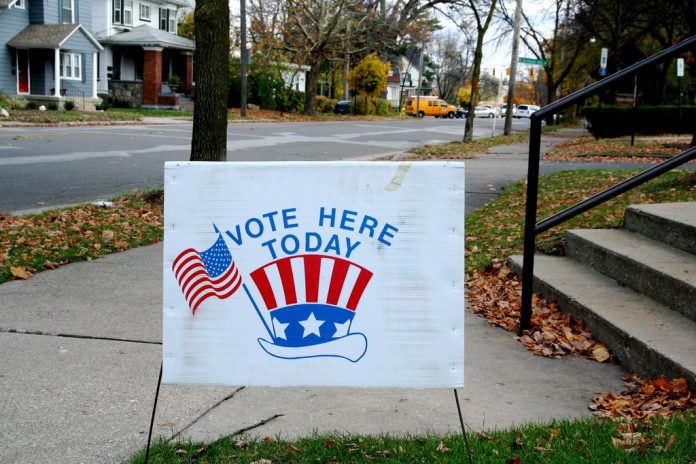 The most dangerous man in history might not be who you think it is. Not Caligula, Pinochet, or Ivan the Terrible. Not Hitler.

Trump is dangerous for many reasons. He has no moral compass. He has no ideology, which means he has no limits. Most of those throughout history who were evil had a worldview that would limit them. Trump has no worldview – no concept of history.

There is an even more serious problem with Trump. His recent actions are evidence that he lacks the important ability to connect the dots. His failure to foresee how his actions would cause the humanitarian crisis on the border is a reason for great concern. He does not understand ’cause and effect.’ He is unpredictable. He has no limits. His intent was to cause the most pain to the largest number of refugees – including children and babies. He failed to learn from history that there will be ‘Blowback’.

Consider this – Trump has control of the largest stockpile of nuclear weapons in existence. If he is angry some night, is there anyone who will prevent him from accessing the nuclear ‘football’? Has he already made plans to go to Raven Rock? No one knows.[1]

Trump is dangerous, but he is not the most dangerous man in history. If Clinton had won the election things would be different – but maybe they would not be any better. Maybe right now we would be in the middle of WW3 with Russia.

Even considering all the facts – Trump is not the most dangerous person on the planet. The greatest danger on the planet is the apathetic US voter. Voters who continue to vote D/R, election after election and expect a different result are the real danger.

The most dangerous man in history is the man who casts an uninformed vote and fails to understand the consequences.