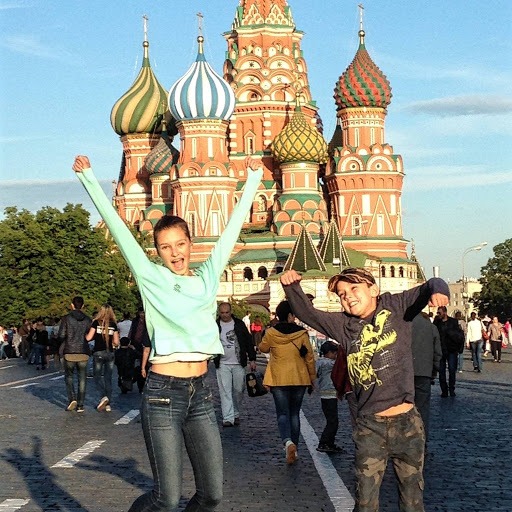 But is it true?

Well, anything’s possible. Trump has denied millions of true statements. Russia has killed many people. But we do know that much of what’s going on here is not true. One of the authors of the New York Times article, Charlie Savage, has been tweeting links to other media outlets that supposedly confirm his report. “Reports that a Russian intelligence unit paid Taliban fighters to kill coalition troops in Afghanistan are true,” he claims.

But the links don’t add much or do what Savage says they do. ABC News claims, without proof, that an unnamed person says Russia offered money, then adds: “’There is no way to really confirm if it actually worked,’ the military official, who’s not authorized to speak on the record about such matters, told ABC News.” Sky News claims without any evidence that Russia paid (not offered, but actually paid) for killings.

As Caitlin Johnstone has noted, various sources cited by Savage (the Washington Post and Wall Street Journal) cite only unnamed people, so we have no way of knowing whether they are the same unnamed people or different ones, and the same articles actually preface their claims with the words “if confirmed,” which hardly amounts to a confirmation.

The fact that Sky News cites unnamed British officials has generated claims on social media that all the countries of the world are confirming the New York Times story, a line familiar from the wars of the past 20 years, the first failing of which is the fact that there are more than 2 or 3 nations in the world.

There’s a great volume of reporting on who supposedly told whom what when within the Trump White House, some of which could be true, but none of which is accompanied by any evidence, and all of which avoids the apparently hard-to-grasp fact that people can and have told Trump things that weren’t actually true.

The U.S. government pays its own troops and mercenaries to kill people all the time, constantly, non-stop. The U.S. president brags about taking steps that ensure more U.S. people will die of COVID-19. The Russian government pays its troops and mercenaries to kill. Every nation with a military pays people to commit murder, and it’s evil, always. Why did someone decide that they could make a big story in particular out of Russia supposedly paying Afghans to kill U.S. troops and their side-kicks? Clearly because the U.S. media has spent years demonizing and lying about Russia and ludicrously persuading the U.S. public that Donald Trump is a servant of Russia.

Who suffers? The victims of military spending, which is so badly needed for better things, and the victims of possible future wars and continued endless wars. The war on Afghanistan is more likely to continue. The Congress is less likely to move money from militarism to human needs. Weapons corporations are more likely to dump even more money into Joe Biden. The world is more likely to suffer the horrific direct and indirect consequences of yet more wars. And we’re all more likely to have our last thought in life be “So that’s a nuclear explosion.”