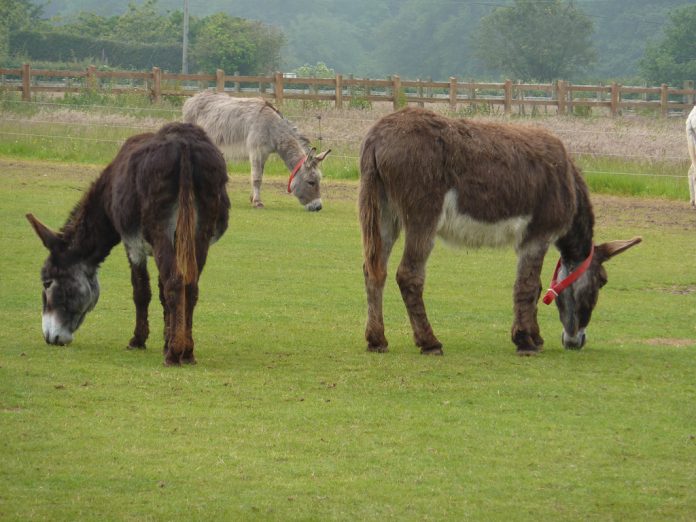 During the five weeks since Bernie Sanders suspended his campaign, many fervent supporters have entered a “WTF?” space. The realities of disappointment and distress aren’t just about dashed hopes of winning the presidential nomination. Much of the current disquiet is also due to a disconnect between choices made by the official Sanders campaign in recent weeks and his statement on April 8 that “we must continue working to assemble as many delegates as possible at the Democratic convention, where we will be able to exert significant influence over the party platform and other functions.”

There are scant indications that the remnants of the Bernie 2020 campaign are doing anything to win “as many delegates as possible” in the 20 state primaries set for the next two months. That fact has left it up to individuals as well as independent groups and coalitions to do what they can to gain more Bernie delegates for the Democratic National Convention.

If the total number of Sanders delegates goes over the 25 percent threshold required by party rules — a goal that’s within reach — progressives will get appreciable leverage over convention decisions. While top-level negotiations between the Sanders and Joe Biden camps have led to agreements that are a bit murky, there’s no doubt that the best way for Bernie forces to gain clout is to win as many delegates as possible.

But — while Bernie has continued to provide valuable forums and town halls via livestreams, such as “Saving Our Planet from the Existential Threat of Climate Change” on Wednesday night — what remains of the Sanders campaign is not urging supporters to vote in the presidential primaries this spring.

That choice not only makes it harder to win more Bernie delegates in primaries. It also has an effect of depressing turnout from left-leaning voters overall, to the detriment of progressive candidates in important down-ballot races in a score of states.

On Tuesday, the Nebraska primary netted zero delegates for Bernie. But next week the Oregon and Hawaii primaries are more promising to gain substantial numbers of Sanders delegates.

To get a grip on the torch that Bernie is implicitly passing to the grassroots — now more than ever — we should take heed of a passage from his painful statement five weeks ago suspending the campaign: “Let me say this very emphatically. As you all know, we have never been just a campaign. We are a grassroots, multiracial, multigenerational movement which has always believed that real change never comes from the top on down, but always from the bottom on up.”

From the bottom up, it’s up to us. In effect, that now means the leadership for the Bernie campaign and what it stands for must come from the “movement which has always believed that real change never comes from the top on down.”

We should take Bernie at his words, and take them to heart: “Not me. Us.”

That means grassroots activists in upcoming primary states should take the initiative and get out the vote for Bernie. It also means that progressives around the country should jump into the fray, connecting with organizations that are working to maximize turnout for Bernie such as Our Revolution, People for Bernie Sanders, Progressive Democrats of America, RootsAction.org (where I’m national director), and the new coalition Once Again.

No leader is infallible, and the best ones — like Bernie Sanders — don’t claim to be. Bernie’s deeply progressive and visionary leadership has been extraordinary, with inspiring ripple effects nationwide. The rest is up to “us.”