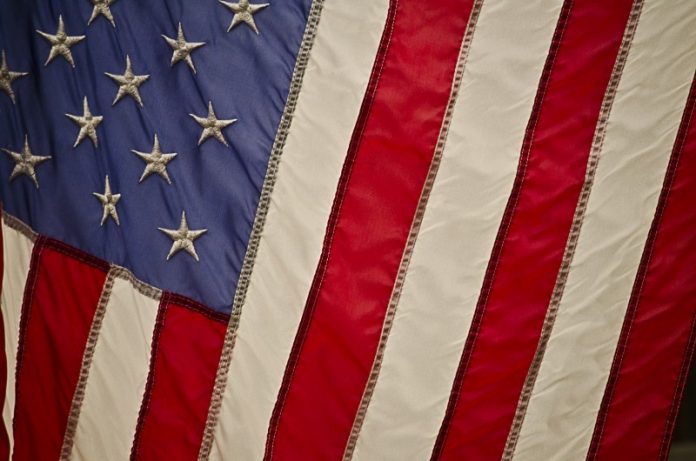 Having come through a difficult 2016 primary campaign and a hotly contested 2017 race for party Chair, what Democrats desperately need is to unify their ranks to confront the challenges they will face in the 2018 mid-term elections and beyond. What happened over the last three days of Democratic National Committee (DNC) meetings not only didn’t contribute to unity, it added to our division. It hasn’t been an easy three days.

There were a few personal setbacks. The new Chair removed me and a few other colleagues from the party’s Executive Committee. What we all had in common was that, earlier this year, we had been supporters of the losing candidate in the contest for Chair. To make matters worse, someone started an ugly rumor that attempted to implicate me and two of my close associates from the Sanders’ campaign in an effort to challenge the presence of three prominent African American women who had just been nominated to serve on the Democratic National Committee.

Both the removals and the rumors were not only wrong and hurtful, they were political blunders in that they deepened divisions and became negative news stories that cast a pall over the proceedings. The removals were referred to as a “purge”. And even though the rumors, which had been cast as a fight between Sanders and Clinton loyalists, were debunked, they still left a bad taste in everyone’s mouth.

Despite the upbeat tone of the speeches delivered by party leaders at public sessions, the reality is that Democrats face serious problems. Over the past nine years, we’ve lost over 1000 state legislative seats, 12 governorships, and nine seats in the Senate and 62 in the House, resulting in our loss of control of both houses of Congress. To recover from this disastrous decade of defeat, Democrats will need both a clear-headed honest assessment of the reasons for these losses and we will need all hands on deck.

In all the years I’ve worked on controversial and contentious issues, I’ve learned that dialogue and compromise are essential ingredients for unity and progress.

As a first step to secure this needed unity, Democrats must make a determined effort to engage supporters of both Hillary Clinton and Bernie Sanders. Dismissing or ignoring this imperative can be fatal. The two camps are real and the wounds left from the 2016 contest are still open sores. The charge made by Clinton during her recent book tour that Sanders cost her the election only served to fan the fires of division. And the hostility in evidence on social media is pouring gasoline on these fires.

Neither side will eliminate the other. Both must find a way to engage in civil discourse and work toward finding common purpose. This is why I was delighted to accept Sanders’ invitation to become part of his team working with Clinton’s team on the Democratic Party’s Unity and Reform Commission (URC). And this was why I was pleased to pass a resolution at this DNC meeting calling on all sides to engage in civil discourse.

Our goals on the URC are to work for reform in the presidential selection process and party operations. We have sought to make both the electoral process and the party more inclusive, transparent, accountable, and democratic. We believe that if we can find consensus on these reforms, we can help make the party stronger, more unified, and ultimately better positioned to win.

Given this ongoing effort to unify, the decision to remove some of us from our posts and to then spread false rumors designed to drive a deep wedge between Sanders and Clinton supporters can only be seen as a distasteful and disappointingly short-sighted.

On a personal note, of course, I’m upset to have been removed from the Executive Committee and my Chairmanship of the party’s Resolution Committee. I’ve been on the former for 17 years and the latter for 12. But I retain my seat on the Democratic National Committee, where I’ve been a member for 26 years. And I am still a member of the Resolutions Committee and the URC.

I won’t walk away from the challenges we now face for two reasons. First and foremost, I can’t leave because it’s too important that we win this fight. Jesse Jackson once told me “don’t ever quit, that’s what they want you to do. If the fight is worth having, then stick around and fight.”

The other reason I’ll keep fighting is because as an Arab American, I know the pain of exclusion. I had to fight to get into this party and secure a place for my community. All through the 1980’s, the Democratic Party wouldn’t accept Arab Americans. When Jackson first secured a DNC post for me, party leaders balked. It wasn’t until 1993 that I secured a position on the DNC. When I was elected to the Executive Committee in 2001, I became the first and only Arab American to serve on that body.

I know what challenges now lay before us and despite the temporary setbacks, I am committed to sticking around. I’ve known exclusion and I know how to fight back. This isn’t over, by a long shot. The stakes are too high.