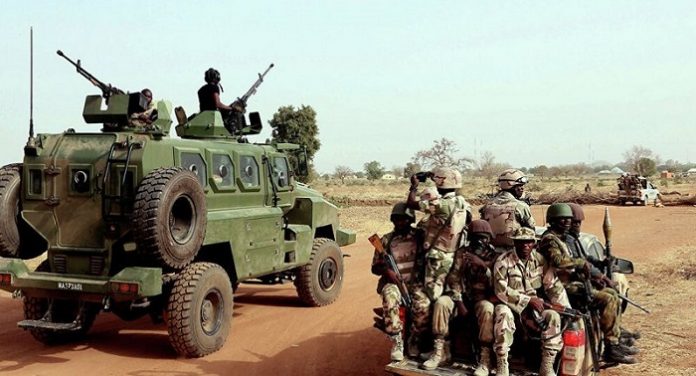 Abuja (UNA-OIC) – The Nigerian army has announced the surrender of 3,000 militants in recent months, including members of Boko Haram and others living under the rule of similar groups.

The army indicated that the militants and their families began to surrender after the killing of Boko Haram leader Abubakar Shekau during a gunfight with militants from a rival group affiliated with Daesh (also known as ISIS/ISIL).

ABOUT US
Media Monitors Network (MMN) is a non-profit, non-partial and non-political platform for those serious Media Contributors and Observers who crave to know and like to help to prevail the whole truth about current affairs, any disputed issue or any controversial issue by their voluntary contributions with logic, reason and rationality.
Contact us: [email protected]monitors.net
FOLLOW US
Copyright © 2000 - MMN International Inc. All rights reserved.
Reproduction in whole or in part without permission is prohibited.
All other brands, logos, and product names are registered
trademarks or service marks of their respective owners.
ResponsiveVoice-NonCommercial licensed under