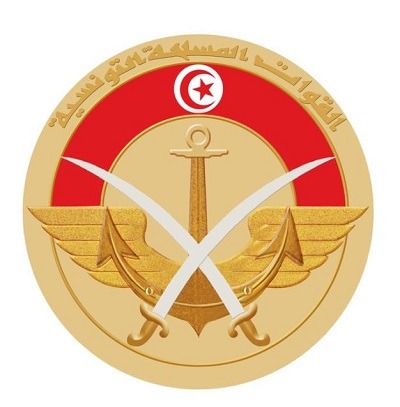 Tunis (UNA-OIC) – Three Tunisian soldiers were killed after a helicopter crashed in El Hamma, located in southeastern Tunisia’s Governorate of Gabès, on Tuesday.

Ministry of National Defence spokesman Mohamed Zekri said in a statement to Agence Tunis Afrique Presse (TAP) that the military helicopter crashed during a nighttime exercise. He added that a military-technical team was dispatched to the scene to determine the causes of the crash.