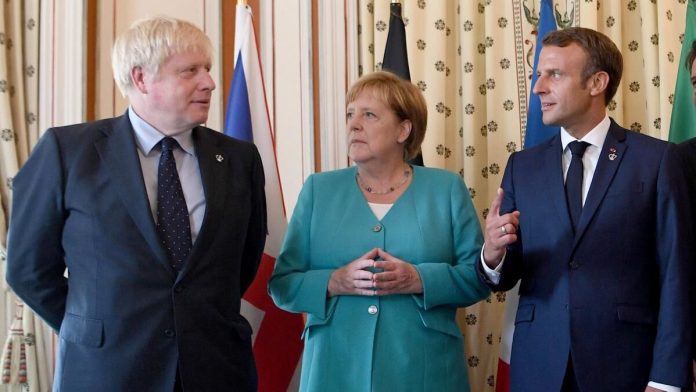 According to the resolution, which is a legal, international and supportive document of the Joint Comprehensive Plan of Action (JCPOA), Iran’s arms embargo will be removed on October 18, 2020. Arms embargo is a series of sanctions that had banned Iran from buying weapons from other states under the UN resolutions.

The United States, which pulled out of the JCPOA on May 8, 2018, by order of US President Donald Trump, has invoked its policy of “maximum pressure” on global consensus against Iran.

Recently, Iran’s Ambassador and Permanent Representative to the United Nations Majid Takht Ravanchi dismissed the provisions of a US resolution proposing to extend Iran’s arms embargo in violation of the UN Security Council Resolution 2231, calling it a devastating mistake for the Security Council.

The provisions of the draft resolution of the United States to extend the arms embargo contradict the UN Security Council Resolution 2231, and should be rejected, Takht Ravanchi said.

The UNSC must be aware that it is violating the resolution it has adopted, he said, noting that it would be a devastating mistake for the Security Council to violate its resolution.

Experts believe that the recent statement of France, Germany, and the United Kingdom, also the IAEA resolution claiming that Iran has not had full cooperation and has not given access to two nuclear sites shows that this international body, instead of doing its natural duties of verification of data, has become a tool in the hands of the US and the Zionist regime, the only holder of nuclear weapons in western Asia.

Since Iran has created the necessary potential in political, economic, and military areas utilizing its “active resistance” strategy and promoted its deterrence, the United States and its allies are seeking to make use of the legal capacity by politicizing the cases.

Iran and the six world powers (the US, the UK, France, Russia, China, and Germany) signed a landmark nuclear agreement, aka JCPOA, on July 14, 2015, after months of intensive talks.

But the US withdrew unilaterally from the deal on May 8, 2018, and imposed sanctions on Iran at the highest level of its kind.

Today, Iran’s foreign minister Mohammad Javad Zarif is scheduled to address the session of the ninth report of the UN Secretary-General which will be held through video-conferencing on Resolution 2231.

The session comes amid the US efforts to extend arms embargo on Iran which is due to expire in October according to the Resolution.