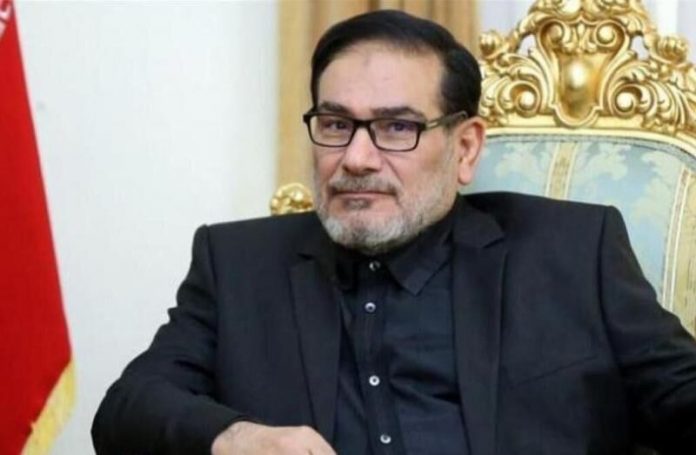 “So we flipped what the previous administration was doing. We ditched the deal and implemented a brand new Iran policy,” he added.

In reaction to Pompeo’s claims, Shamkhani wrote on his Twitter account that it is for over 40 years that you have taken all your powers for defeating Iran but you are still defeated.

Admitting failure against Iran is better than unfounded and foolish bragging, he added.