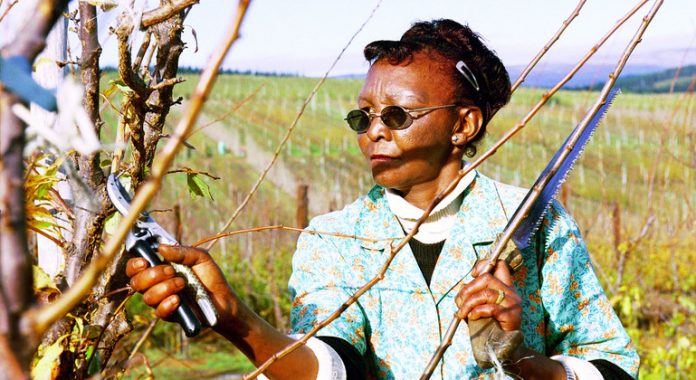 By making African countries more competitive and lifting some 68 million people out of moderate poverty, the Free Trade Area, or AfCFTA for short, has the potential to increase employment opportunities and incomes”,  saide the bank’s Chief Economist for Africa, Albert Zeufack.

The pact was brokered by the African Union, and entered into force at the end of May last year for the 24 countries that had deposited their instruments of ratification. However, according to news reports, it is unlikely to be implemented for several months, due to the disruptions caused by the coronavirus. The initial deadline to begin trading, had been 1 July this year.

According to a new World Bank report, the trade pact could improve regional income by $450 billion – or around seven per cent of current regional income – speed up wage growth for women, and lift 30 million people out of extreme poverty by 2035.

With the aim of creating a single, Africa-wide economic market, AfCFTA offers its members unhindered access to commodities, goods and services across the continent.

In light of the havoc that COVID-19 has wreaked on the African economy, the report suggests that gains achieved will be particularly important.

The pandemic has already caused major trade disruptions across the continent, including in critical medical supplies and food and is expected to cause up to $79 billion in output losses in 2020.

However, by supporting regional trade and reducing trade costs, the successful implementation of AfCFTA would cushion negative COVID-19 effects on economic growth.

Most of AfCFTA’s income gains are likely to come by cutting red tape and simplifying customs procedures.

The report explains that tariff liberalization accompanied by reducing non-tariff barriers would boost income by about $153 billion.

The remaining $292 billion would resulting in measures such as lowering trade costs for businesses and facilitating African businesses to integrate into global supply chains.

In the longer term, the pact would provide a path for integration and enhanced growth for African countries, the report maintains.

While overall economic gains would vary – with the largest benefits going to countries with highest trade costs – the report pointed out that the agreement would spur larger wage gains for women, while boosting wages for skilled and unskilled workers alike.

By reshaping markets and economies across the region, the report revealed that the pact would spur the growth of new industries and expand key sectors.

AfCFTA would not only boost African trade, particularly intraregional trade in manufacturing, but also increase intra-continental exports by 81 per cent and to non-African countries by 19 per cent.

“Successful implementation will be key”, spelled out the World Bank economist, elaborating on the importance of monitoring impacts “on all workers –women and men, skilled and unskilled—across all countries and sectors, ensuring the agreement’s full benefit”.