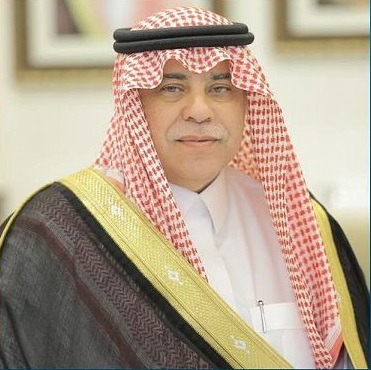 This development comes as a result of the Saudi-Malaysian keenness to establish strategic partnerships that benefit the two countries.

In a statement to the Saudi Press Agency (SPA), Al-Qasabi expressed his confidence that the visit of Prime Minister of Malaysia Muhyiddin Yassin to Saudi Arabia will contribute to supporting economic, trade and investment relations, as well as enhancing the trade exchange that reached SAR 67 billion during the last five years. He noted that the Kingdom ranks 13th among the exporting countries to Malaysia.

The commerce minister stated that Saudi Arabia is keen to attract qualitative investments in accordance with the objectives of Vision 2030. He also affirmed the Saudi-Malaysian keenness to promote entrepreneurship, develop small and medium enterprises, adopt technology and promote innovation, based on the two countries’ ambitious vision for the future.

Al-Qasabi pointed out that facilitating the procedures related to the access of Saudi non-oil exports, especially dates and halal products, to the Malaysian market, then to the markets of East Asian countries, is an important step for the development of trade relations between the two countries.

Malaysia’s direct investment projects in Saudi Arabia amounted to 38 projects in the service and industrial sectors and the total capital invested in those projects amounted to more than SAR 1.7 billion.