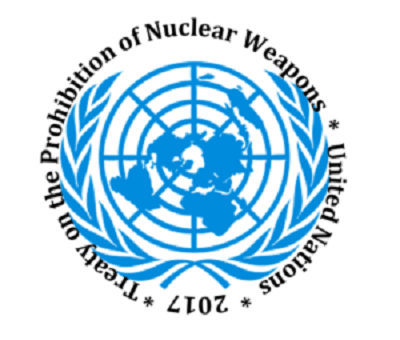 New York (UNA-OIC) – The Treaty on the Prohibition of Nuclear Weapons (TPNW), adopted on 7 July 2017, will enter into force on 22 January 2021, following the 50th ratification, by Honduras, on 24 October 2020, the United Nations has announced.

The International Campaign to Abolish Nuclear Weapons (ICAN), a coalition of non-governmental organizations, said in a statement that Honduras ratified the agreement on Saturday, which means that the treaty could enter into force within 90 days.

The states that signed the treaty pledged not to under any circumstances “develop, test, produce, manufacture, possess, possess or store nuclear weapons or other nuclear explosive devices,” according to the text of the treaty.

UN Secretary General António Guterres praised the action of the signatories to the treaty, appreciating the “effective” role of civil society in facilitating negotiations and “pressing” for ratification. He said that the treaty represents what he described as a “sincere commitment” to permanently eliminate nuclear weapons.

It is noteworthy that countries with the biggest nuclear weapon stockpiles (nuclear-weapon states) such as the United States, China, Russia, France and Britain have not joined the TPNW.