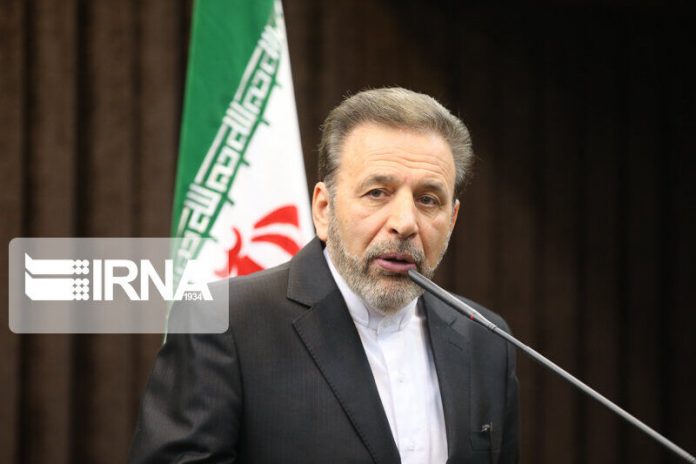 Intensifying sanctions and economic and health terrorism against Iran will not lead to Trump’s conquering, he said, adding that the United States has no choice but to reconsider its past wrong policies and compensate them.

He criticized the continuation of the policy of racial discrimination and knee pressure by the United States, adding that the moves will isolate the government in public opinion.