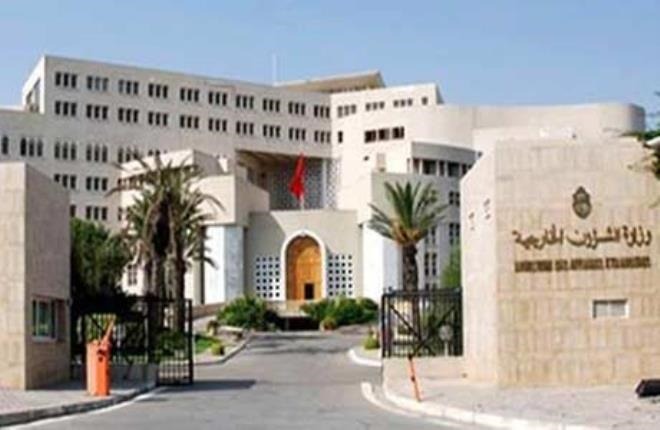 Tunis (UNA-OIC) – Tunisia on Tuesday firmly condemned the campaign by some sides to undermine Islam and Prophet Muhammad, peace be upon him, in the name of freedom of expression.

In a statement by the Ministry of Foreign Affairs, Tunisia said it rejected these practices that could fuel extremism and terrorism, calling for “the sanctity to be set aside from political and ideological conflicts.

“The principles of tolerance and dialogue among peoples must be privileged,” it argued in the same statement.

Tunisia was reacting to French President Emmanuel Macron, who promised not to “renounce the cartoons” insulting Prophet Muhammad (PBUH).

Macron was speaking last Thursday at a tribute to teacher Samuel Paty, beheaded by an assailant after showing his students, in class, cartoons of Prophet Muhammad.