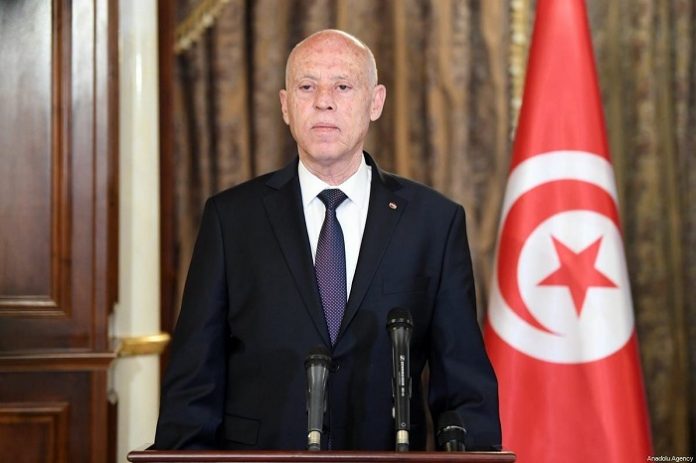 Tunis (UNA-OIC) – Tunisian President Kais Saied on Friday issued a presidential decree extending the nationwide state of emergency by six months as of 24 July 2021 to 19 January 2022.

The state of emergency has been in place in the North African nation since 24 November 2015, following the terrorist attack on a presidential guard bus in the capital Tunis, which left 12 dead and 16 injured.