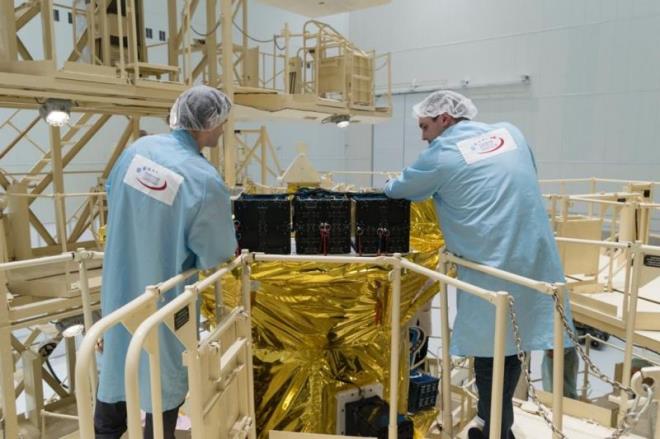 Tunis (UNA-OIC) – The first 100% Tunisian “Challenge-One” satellite, designed and developed by Telnet Holding, will be launched into space on 20 March 2021, coinciding with the celebration of the 65th anniversary of Independence Day, the group announced Thursday.

Telnet said it had already successfully completed all the functional tests and a number of launch tests for the satellite, indicating that “Challenge-One” has just been handed over to the Russian company in charge of the launch operation, which will be carried out via the Russian Soyuz 2 space launcher from a base in Kazakhstan.”

The launch date for the Tunisian satellite, as well as satellites from other countries, originally scheduled for November 15, 2020, was postponed to March 20 due to the repercussions of the coronavirus health crisis.

Telnet Holding signed in 2018 and 2019, several cooperation and partnership agreements with the Russian Space Agency Roscosmos and GK Launch Services, as part of its new strategy, based on investment in space technologies.