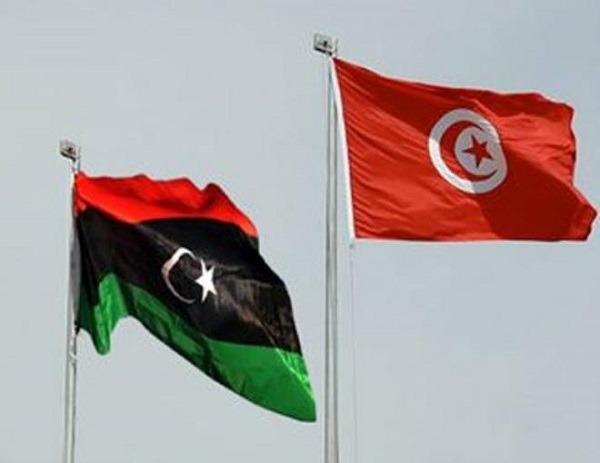 Tunis (UNA-OIC) – The Tunisian government, on Tuesday, highly commended the outcome of the Libyan Political Dialogue Forum (LPDF) hosted by Tunisia on November 9-15, under the auspices of the United Nations Support Mission in Libya (UNSMIL).

Tunisia welcomed the agreement to devise a roadmap to resolve the crisis, organize the elections on 24 December 2021 and to define and unify the responsibilities of the executive authority, according to a presidency statement.

Tunisia affirmed that it had closely followed the negotiation process, commending the positive and constructive atmosphere that prevailed during works and the participants’ keenness to give priority to the logic of dialogue and consensus, showing a patriotic spirit and a high sense of responsibility out of their conviction of the urgent need to end the suffering of the Libyan people and reach a comprehensive political settlement.

Also in the statement, Tunisia expressed hope to build on the outcome of this forum to resolve the crisis, calling on all the Libyan sides to keep on working in the same positive spirit to achieve the expected goals as soon as possible in a way that meets the aspirations of the Libyan people to end the crisis and restore lasting security and stability, and to devote themselves to building and reconstruction efforts, while respecting the unity and sovereignty of Libya.

The statement recalled Tunisia’s keenness to provide logistical and organizational support to this forum so that it convenes in the best conditions to consecrate the brotherly and neighborhood relations binding the two countries.

Tunisia reiterated its firm commitment “to keep on supporting the efforts of UNSMIL to reach a lasting political and peaceful settlement of the crisis and to make a success of the coming rounds of dialogue.