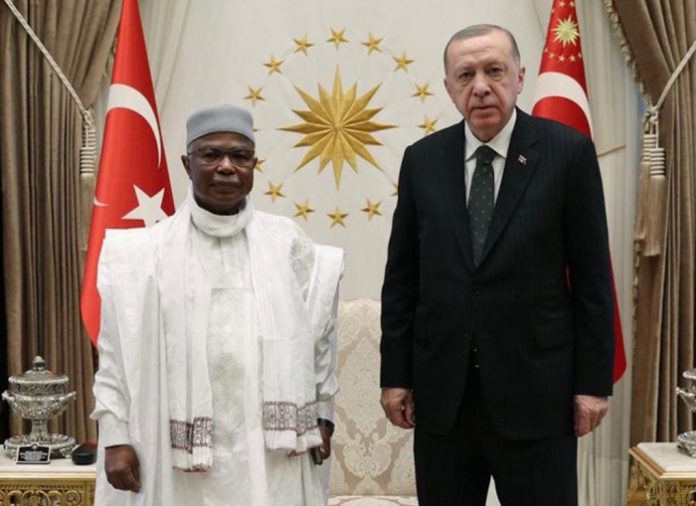 The meeting was held on the sidelines of the Secretary-General’s visit to Turkey to attend the 37th Session of the OIC Standing Committee on Economic and Commercial Cooperation (COMCEC) in Istanbul, on 24 -25 November 2021.

During the meeting, which reviewed aspects of cooperation between Turkey and the OIC as well as ways to operationalize joint Islamic action and promote the spirit of solidarity, the Secretary-General thanked Ankara for its efforts in support of OIC’s projects and programs.

For his part, the Turkish President congratulated the Secretary-General on the assumption of his new office and wished him well in the discharge of his duties. He also expressed Turkey’s constant readiness to support OIC’s efforts.

Before the meeting, Turkish Foreign Minister Mevlüt Çavuşoğlu had invited the Secretary-General and his entourage to a working lunch, during which the two sides reviewed aspects of cooperation between Turkey and the OIC.

After the opening ceremony of the COMCEC meeting, Turkey’s Vice President Fuat Oktay received the OIC chief and discussed with him issues of interest to the Islamic world and the role of the Organization to resolve conflicts and promote mediation efforts.

Both sides also stressed the need to do more to activate joint Islamic action and overcome the various challenges facing the Islamic world, particularly counter-terrorism, fight against Islamophobia and intolerance as well as achieving comprehensive economic development.