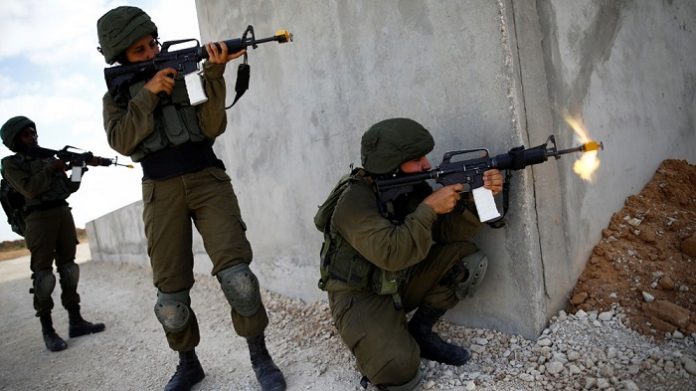 Jenin (UNA-OIC) – Two Palestinian security officers were shot dead by the Israeli occupation army in Jenin, in the north of the occupied West Bank, during a military raid on Wednesday-Thursday night.

The Palestinian Ministry of Health confirmed that Adham Yasser Eleiwi, 23, and Tayseer Ayasa, 32, were killed and a third one critically injured in the attack. The two are members of the Palestinian Military Intelligence service.