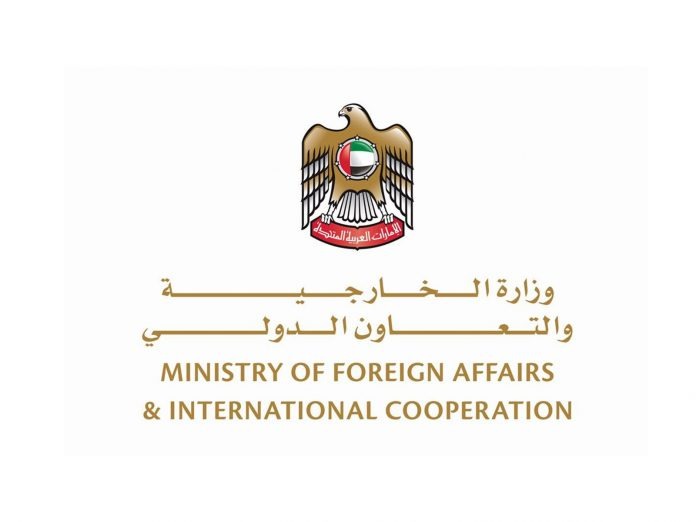 The UAE Ministry of Foreign Affairs and International Cooperation affirmed that the UAE considers this act a new evidence of the terrorist groups’ attempts to undermine security and stability in the region.

The Ministry reiterated its full solidarity with Saudi Arabia regarding these terrorist attacks, and its firm standing with the Kingdom of Saudi Arabia against any threat to its security and the security of global navigation and trade.