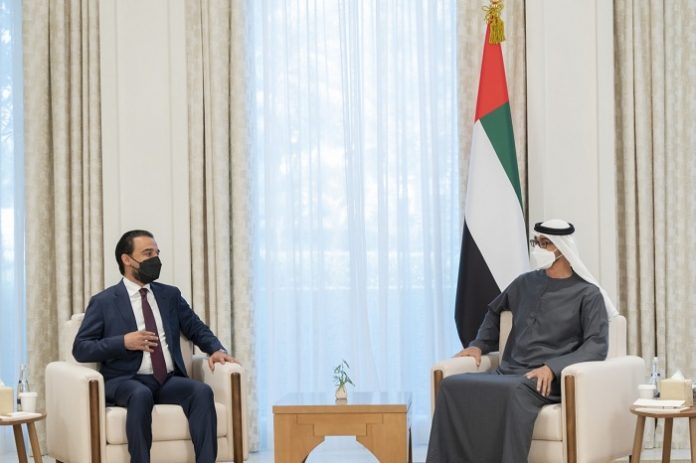 Sheikh Mohamed and Al Halbousi discussed the relations between their countries and the prospects of enhancing their cooperation and coordination, especially in parliamentary fields.

The meeting also explored the importance of promoting the role of Arab parliaments in dealing with the issues of their peoples and serving their interests and in strengthening solidarity between Arab countries to tackle common challenges in the region.