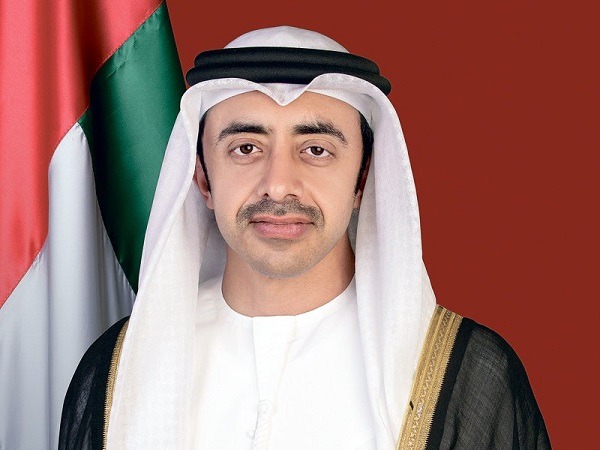 Abu Dhabi (UNA-OIC) – The United Arab Emirates today announced an offer to host the 28th session of the Conference of the Parties (COP 28) to the United Nations Framework Convention on Climate Change (UNFCCC) in Abu Dhabi in 2023, with a focus on the economic case for inclusive climate action.

Commenting on the UAE’s offer to host COP 28, Minister of Foreign Affairs and International Cooperation Sheikh Abdullah bin Zayed Al Nahyan said, “The climate challenge is daunting, but it is also matched by enormous opportunity to drive economic growth and job creation. As a country that sits at the heart of the hydrocarbon industry and has made significant investments in energy diversification domestically and around the globe, we have seen first-hand that there is now an unprecedented business case for the highest level of climate ambition – especially when it advances gender equality and empowers youth.”

“COP 28 will represent a pivotal moment to capitalize on this opportunity, and our vision is to work with all countries to realize their net economic benefits from accelerated action,” he added.

As the permanent host country for the International Renewable Energy Agency (IRENA), the first country in the region to sign and ratify the Paris Agreement and the first in the region to commit to an economy-wide reduction in emissions as part of its Nationally Determined Contribution (NDC), the UAE has demonstrated a proven track record in progressive climate action and multilateral cooperation that makes it an ideal convener for COP 28.

The UAE has established itself as a natural host for high-level large format international events focused on climate action and sustainable development. Abu Dhabi Sustainability Week is the world’s largest annual sustainability event, with over 45,000 delegates from 170 countries, and the UAE has hosted both preparatory meetings for United Nations’ climate summits in 2014 and 2019.

Also, the upcoming Dubai Expo – focused on the Sustainable Development Goals and including 192 national pavilions – will welcome tens of millions of visitors starting in October.

The UAE has invested around $17 billion in commercial renewable energy projects on six continents and provided over $1 billion of grants and soft loans for renewable energy power plants, including through the UAE-Pacific Partnership Fund and UAE-Caribbean Renewable Energy Fund.

In addition, the UAE has pioneered carbon capture and storage to decarbonize heavy industry, led initiatives in climate-smart agriculture and prioritized biodiversity conservation.

“As COP 28 host, the UAE would leverage its experience as a regional and global convener to mobilize all actors in achieving the Paris Agreement and reinforcing the compelling investment case for raising ambitions,” Sheikh Abdullah added. “Climate impacts are already being acutely felt, but our experience gives us optimism that we can meet global climate goals while creating social and economic opportunities – with contributions coming from all corners of the globe.”