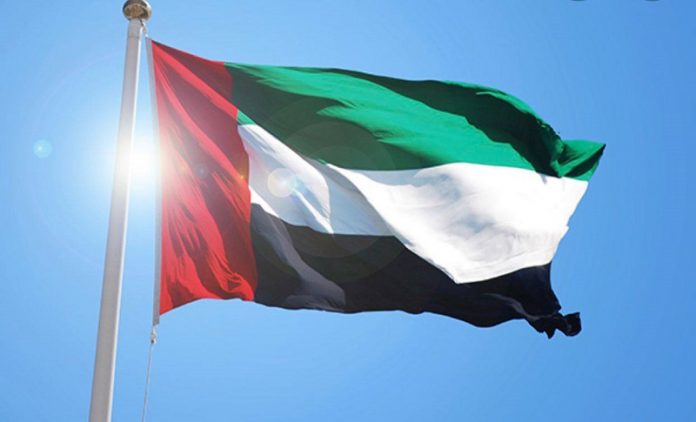 Abu Dhabi (UNA-OIC) – The United Arab Emirates has reaffirmed its support for all regional and international efforts to accelerate the Middle East peace process based on the two-state solution and the establishment of an independent Palestinian State according to the 1967 borders with East Jerusalem as its capital.

In his address, made via video conference, the Ambassador urged the Israeli authorities to de-escalate tension and preserve the religious and legal identity of the occupied East Jerusalem. He underlined the sanctity of the Al-Aqsa Mosque and the necessity of stopping forced evictions of Palestinians from their homes in Sheikh Jarrah.

He expressed the UAE’s satisfaction with the Security Council’s statement issued on 22 May 2021 calling for a ceasefire involving both sides, noting in this respect the necessity to provide emergency aid for the victims.

Al Jarman also underscored the importance of responding to the call made by UN Secretary-General Antonio Guterres to necessarily work with the international organization to develop a robust package of support for a swift, sustainable reconstruction and recovery for the Palestinian people and their establishments.

The UAE diplomat further called for continuing diplomacy to urge both sides to initiate serious confidence-building negotiations aimed at ensuring security, stability and a decent life for the Palestinian and Israeli peoples and the region at large.