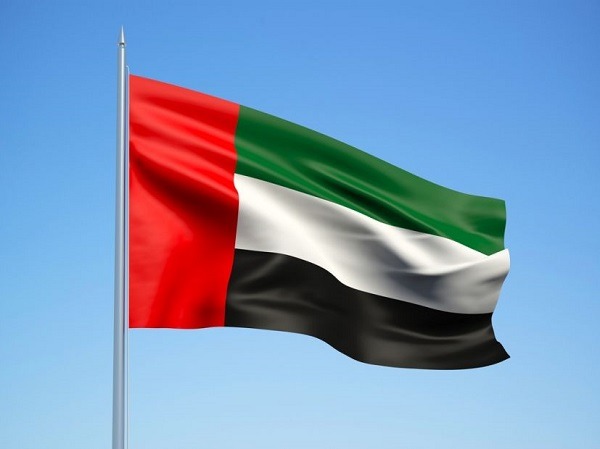 The meetings were announced by Mohammed Thani Murshid Al Rumaithi, Chairman of both the UAE Chambers and Abu Dhabi Chamber. He emphasized that the meetings stem from the UAE’s focus on boosting the joint economic work of the GCC and the Arab world and on increasing intra-Arab trade.

Al Rumaithi added that the meetings also come from the UAE’s belief in the importance of the private sector in supporting economic and trade cooperation and in encouraging joint investments.

He stated that more than 100 personalities representing 14 Arab countries are attending the meetings, which will allow members to take investment initiatives that meet the requirements of development and growth and to benefit from the available investment opportunities during the post-pandemic era.

Al Rumaithi pointed out that the UAE Chambers have taken all necessary preparations to convene the meetings in a way that lives up to the fame of the UAE as a key partner in managing regional and international virtual or in-person events.

The UAE official indicated that such meetings, which will witness the attendance of dignitaries and VIPs, including chairpersons and board members of Arab and GCC chambers, are economic phenomena for the Arab business communities and a platform for Arab chambers of commerce, where economic ideas and visions materialize to express the opinions of Arab businesspersons and their constant pursuit of sustainable development and Arab economic integration.