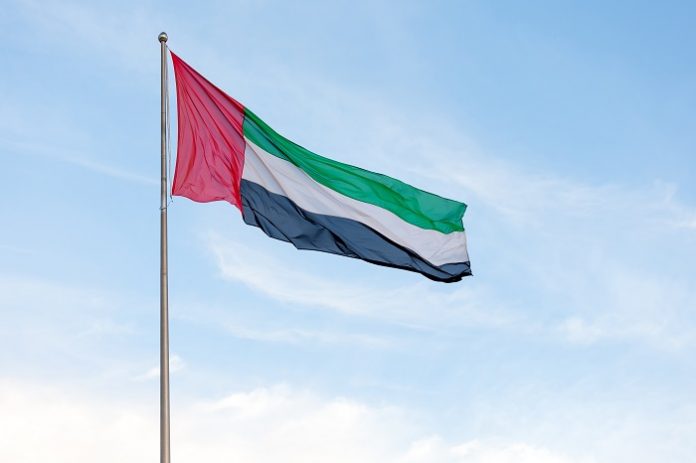 Abu Dhabi (UNA-OIC) – The UAE is chairing the second Summit of the Organization of Islamic Cooperation (OIC) on Science and Technology on Wednesday, to review the implementation of the OIC Science, Technology and Innovation (STI) Agenda 2026.

The virtual summit, to be held under the theme “Science, Technology and Innovation: Opening New Horizons” aims to review the implementation of the OIC STI Agenda 2026, reaffirms the Organization’s commitment to taking all necessary measures to create and activate an environment conducive to achieving progress in the fields of science, technology and innovation among OIC member states.

In a statement on this occasion, Sheikh Abdullah bin Zayed stressed the UAE’s keenness to develop cooperation with the OIC countries in all fields, especially in science and technology. He thanked the Republic of Kazakhstan for hosting the first summit and its efforts over the past years.

Sheikh Abdullah expressed his pride in the UAE’s hosting of the second Islamic Summit on Science and Technology, noting the importance of building on previous achievements in a way that contributes to enhancing the capabilities of OIC countries in worldwide future projects, especially in areas leading to the achievement of development and prosperity.

The minister reaffirmed the UAE’s firm support for the OIC, based on true Islamic principles and the human values ​​that the country is proud of. He praised the role of the Organisation in fostering ties among member states.