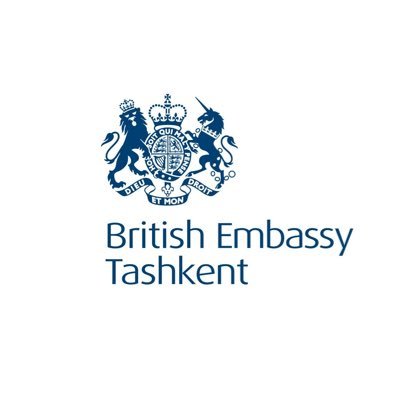 According to the Press Service of the British Embassy in Tashkent, UK Prime Minister has announced that DFID and the FCO will merge, uniting development and diplomacy in one new department that brings together Britain’s international effort.

Work will begin immediately on the merger. The new department – the Foreign, Commonwealth and Development Office – will be established in early September and will be led by the Foreign Secretary.

The merger is an opportunity for the UK to have even greater impact and influence on the world stage as we recover from the coronavirus pandemic and prepare to hold the G7 presidency and host COP26 next year.

UK aid will be given new prominence within our ambitious international policy. The Foreign Secretary will be empowered to make decisions on aid spending in line with the UK’s priorities overseas, harnessing the skills, expertise and evidence that have earned our reputation as a leader in the international development community.

The UK is the only G7 country to spend 0.7% of GNI on overseas development and the Government remains committed to this target, which is enshrined in law.

Announcing the new department, the Prime Minister said that this is exactly the moment when they must mobilise every one of their national assets, including the aid budget and expertise, to safeguard British interests and values overseas. And the best possible instrument will be a new department charged with using all the tools of British influence to seize the opportunities ahead.

The Prime Minister has also announced that the UK’s trade commissioners will come under the authority of UK Ambassadors overseas, bringing more coherence to our international presence.

The objectives of the new overseas department will be shaped by the outcome of the Integrated Review, which is expected to conclude in the Autumn, and is the biggest review of foreign, defence and development policy since the Cold War.