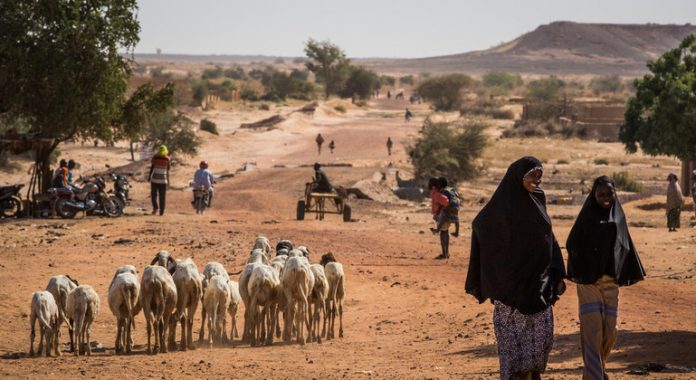 In a statement issued by his spokesperson on Sunday, Secretary-General António Guterres urged the Government to bring those responsible to justice.

He reaffirms the solidarity and support of @UN to the Government and people of Niger. https://t.co/wQN8pLqF2H

“The Secretary-General trusts that the Nigerien authorities will spare no effort in identifying and swiftly bringing the perpetrators of this heinous act to justice while enhancing the protection of civilians,” the statement said.

Mr. Guterres also reaffirmed the solidarity and support of the United Nations to the Government and people of Niger in their fight against terrorism, violent extremism and organized crime.

The attacks, targeting the villages of Tchombangou and Zaroumbareye, in Tillabéri region, are said to be one of the deadliest in the country badly affected by Boko Haram violence. The villages are located about 120 kilometres (75 miles) from capital Niamey.

According to local reports, several gunmen, riding motorcycles, split into two groups and attacked the villages simultaneously. Up to 70 people were killed in Tchombangou and 30 in Zaroumbareye. At least 75 people are also said to have been wounded.