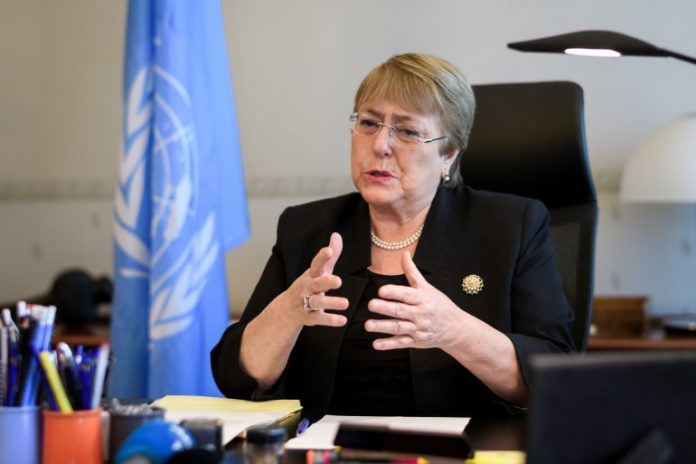 “The status quo is untenable,” Ms. Bachelet said, as the Office of the High Commissioner for Human Rights (OHCHR) published a series of recommendations prompted by the killing of George Floyd in June 2020.

“Systemic racism needs a systemic response. We need a transformative approach that tackles the interconnected areas that drive racism, and lead to repeated, wholly avoidable, tragedies like the death of George Floyd,” she added.

Among the new measures proposed in the High Commissioner’s report on racial justice and equality, authorities are urged to reassess whether officers should continue to be the first responders to individuals with mental health problems.

In these and other police actions, the report found that law enforcement officers were rarely held accountable for human rights violations and crimes against people of African descent.

In a call to all states “to stop denying, and start dismantling, racism”, the UN rights chief appealed to them “to end impunity and build trust; to listen to the voices of people of African descent, and to confront past legacies and deliver redress”.

The High Commissioner’s report collected information on more than 190 cases where people had died in police custody around the world.