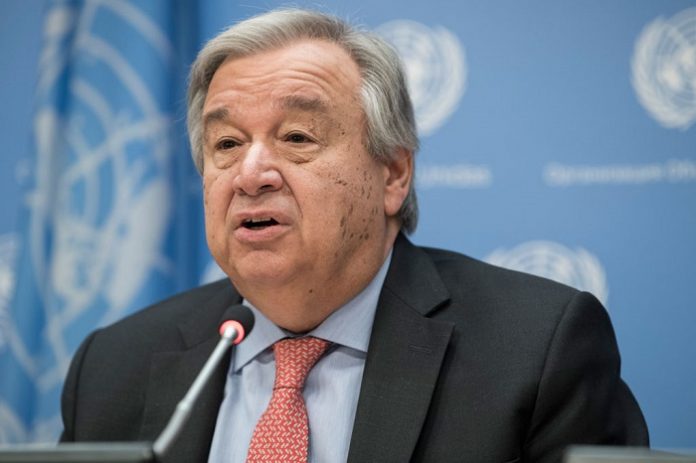 Any effort to undermine Sudan’s political transition will jeopardize the hard-earned progress made on the political and economic fronts, the UN chief said in a statement issued by his spokesperson.

“The Secretary-General calls on all parties to remain committed to the transition and the realization of the aspirations of the Sudanese people for an inclusive, peaceful, stable and democratic future,” the statement said, adding that “The United Nations stands by the Government and people of Sudan in this endeavor, according to the statement”.