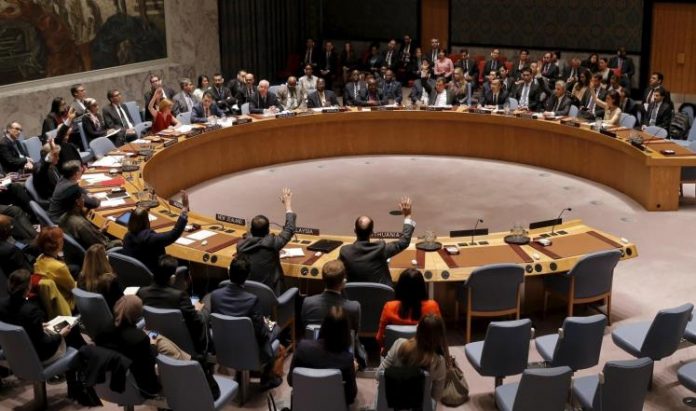 New York (UNA-OIC) – The United Nations Security Council has applauded current cooperation between Kuwait and Iraq in the search for missing people from Kuwait and other states.

The Council adopted a press release Wednesday night alluding to the handover of human remains, believed to be of Kuwaiti nationals, from the Iraqi government to the Kuwaiti government on September 16, 2020, and August 8, 2019.

The Council members body expressed gratitude to Iraq for the logistical support, lauding particularly the International Committee of the Red Cross (ICRC) and the “tripartite mechanism” for implementing the UN Resolution 2107 (2013) for resolving standing issues related to the missing people from Kuwait and other countries. They have also hailed the Iraqi government for the continuous repatriation of Kuwaiti properties, urging it to pursue the search for other missing items, namely the Kuwaiti manuscripts.

The 15-member boy expressed hope that the team of Kuwaiti coroners will finish the task of determining the identity of the delivered human remains that have been sent to the country from Baghdad. It also voiced gratitude to the Iraqi government for seeking to honor remaining commitments at this level according to the council’s relevant resolutions.