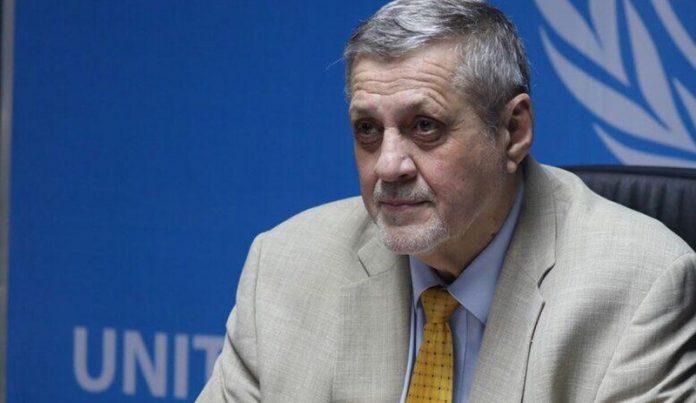 He stated that Russia will participate in the Berlin Conference, pointing out that the participation of Foreign Minister Lavrov in the event will depend on his work schedule.

The Second Berlin Conference will take place at the level of foreign ministers and mark the first time that the Libyan Transitional Government of National Unity (GNU) is represented at such a gathering.