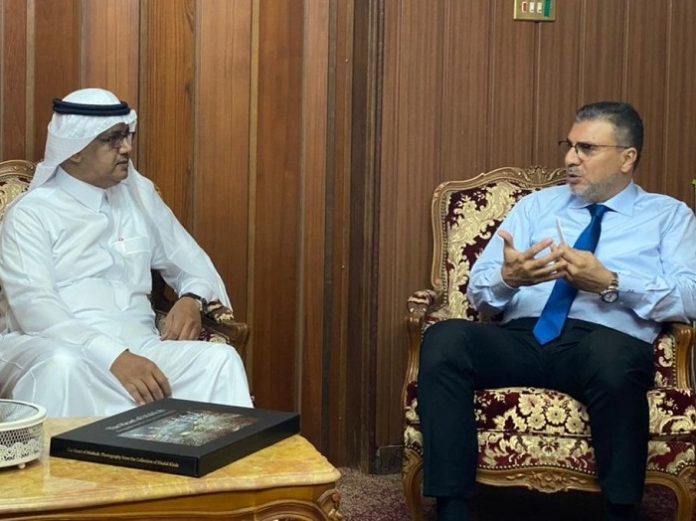 The meeting witnessed an explanation of the UNA’s vision in the coming years, which revolves around the role of the Union as a major media platform for member states, and the advancement of the media industry, based on Islamic and media values ​​that encourage transparency, credibility and tolerance.

The meeting also reviewed the role of UNA in providing strategic media consultancy to member states through representatives of official national news agencies, in addition to the Union’s plan to hold a series of training sessions for media professionals during the coming period.

El-Leithy praised the Union’s role in strengthening international media relations among the OIC member states, as well as enhancing professional links between media workers. He also appreciated the support of Saudi Media Minister and Chairman of IBU Executive Council Dr. Majid bin Abdullah Al-Qasabi for IBU’s plans based on Islamic and media values.