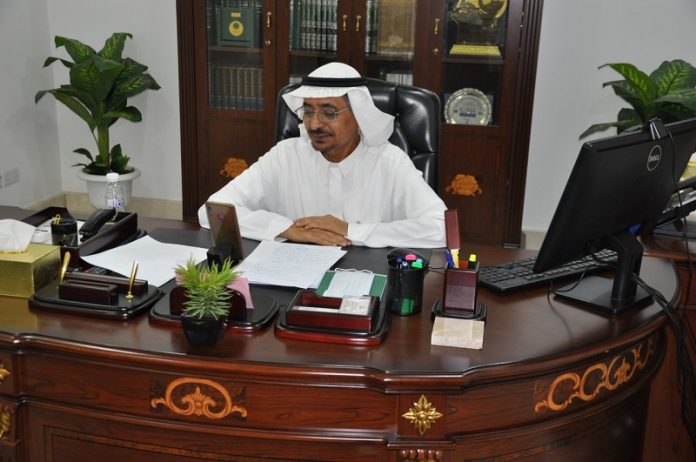 During his speech at the opening of the workshop, UNA Acting Director-General Ahmad Al-Qarni expressed his gratitude to the officials of the Jordanian News Agency for their constructive cooperation with the Union in all areas that fall within the interests of the two parties.

He also valued the participation of the member agencies of the Union and their response to the invitation extended by UNA to participate in the workshop, which is presented by media expert Inas Swaiss, and aims to provide the participants with advanced skills needed in professionally translating news and reports.

Al-Qarni stated that the workshop falls within the outcome of the Union’s Virtual Media Forum held on 16 May 2020, under the patronage of Saudi Acting Media Minister, Chairman of the UNA Executive Council Dr. Majid bin Abdullah Al-Qasabi, which saw the launch of the Union’s Training Program that aims to develop the capabilities of 2,200 media workers in the member states of the OIC.

For his part, Director-General of Jordan News Agency Fayeq Hijazin welcomed the cooperation with the Union in order to exchange experiences with member news agencies, noting that Petra Agency is keen to utilize the opportunity presented in this workshop to further cooperate with OIC media agencies through UNA.

Hijazin also noted that he looks forward to all workshop participants benefiting from the experiences of trainer Inas Sweiss, who has excellent credit in the fields of journalism, translation, and training.

It is noteworthy that the workshop is attended by news agencies from the Kingdom of Saudi Arabia, the United Arab Emirates, Bahrain, the Hashemite Kingdom of Jordan, Azerbaijan, Somalia, Egypt, Tunisia, and Yemen.