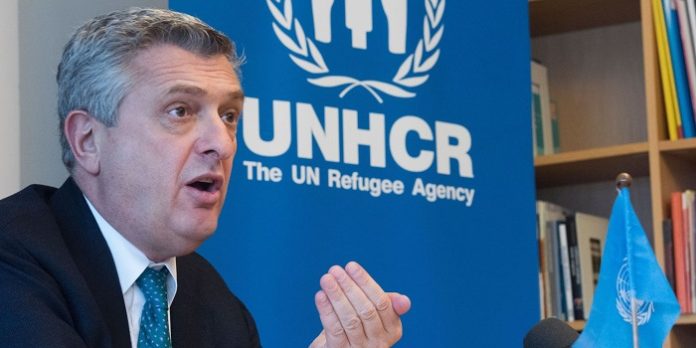 Khartoum (UNA-OIC) – United Nations High Commissioner for Refugees Filippo Grandi on Sunday called for international support for Sudan as the country takes in more than 43,000 refugees who have fled fighting in neighboring Ethiopia in recent weeks.

Grandi said the decision by the government in Khartoum to receive the refugees, almost half of whom are children, was an example to the international community but the country needed help to bear the additional responsibility.

People from the Tigray region of northern Ethiopia have fled to the Hamdayet border point in eastern Sudan as well as to two other frontier points, one in Kassala State and the other at Lugdi in Gedaref state. But the Sudanese government has identified the Um Raquba site, around 70 km west of the border, as a location for refugees to receive assistance in greater safety. Around 10,000 refugees have already been transported there.

He appealed for US$147 million over the next six months for UNHCR, the UN and humanitarian community to help Sudan manage the crisis.

“I am here also to help mobilize assistance for food, for water, for medicines and for shelter,” he said.

Grandi was speaking in Hamdayet on a four-day visit to Sudan, during which he met Prime Minister Abdalla Hamdok and other government officials in Khartoum. He also spoke to refugees at the hot and dusty frontier with Ethiopia where they are coming across. Many said they wanted to return home as soon as it was safe.