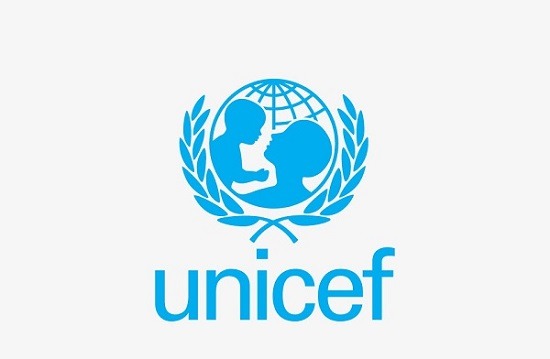 “Education is the fundamental right of every girl and boy, everywhere,” stressed Aida Girma, UNICEF’s Representative in Pakistan. “Schools must never be targeted”.

She underscored that schools “must remain safe learning environments at all times to protect the growth and healthy development of children, adolescents and young people”.

According to news reports, the lethal blast targeted the Jamia Zubairia religious school, or madrassa, in the Dir Colony Area of Peshawar, while students were studying.

Latest reports indicate that more than 130 were injured and that most of the 500 or so students who had gathered for a lecture at the school, were between 20 and 30 years old.