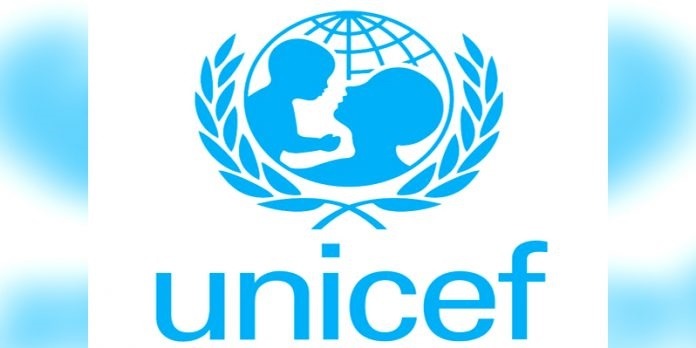 Islamabad (UNA-OIC) – Over 1.75 million people in Pakistan had been provided primary healthcare facilities, including 285,988 people during last month in collaboration with United Nations Children’s Fund (UNICEF).

According to UNICEF Humanitarian Situation Report for May 2021 released here Sunday, around 58,939 children were admitted for treatment of Severe Acute Malnutrition (SAM) including 12,906 children admitted during the reporting period.

Through UNICEF support, as many as 330,768 parents, caregivers, children and individuals had been reached with psychosocial support through trained social workforce, including 106,238 during the last month, the report said.

As many as 49.9 million people reached (over 2.37 million new) with messages on COVID-19 prevention and on access to services through UNICEF support, the report added.