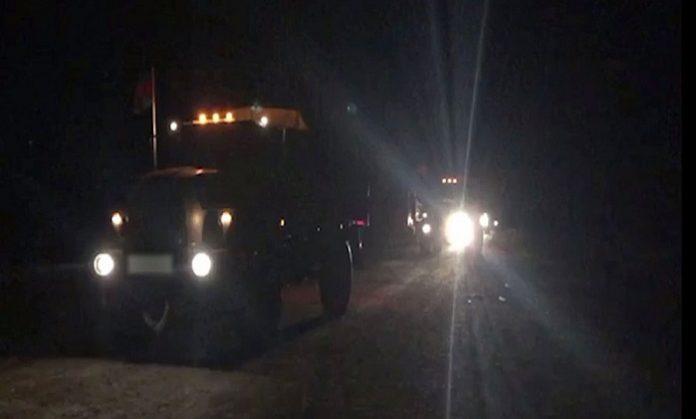 Tuesday’s entry of the Azerbaijani armed forces units into Lachin is based on the tripartite statement signed by the presidents of Azerbaijan, the Russian Federation, and the prime minister of Armenia.