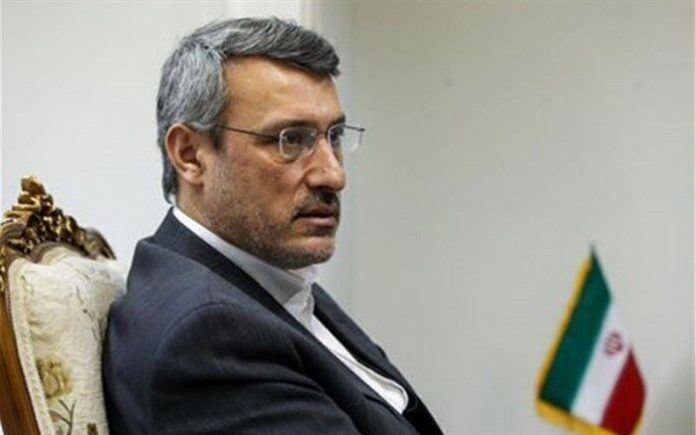 “The UN Security Council session proved to be a manifestation of unity among all members-except US- in its unwavering support for the Iran’s nuclear deal and its condemnation of US policy,” Baeidinejad wrote in his Twitter account.

“US was so isolated even among its allies that Pompeo had to leave the meeting so early,” he added.

Virtual meeting of the UN Security Council to review the Secretary General’s report on implementation of Resolution 2231 on Iran’s nuclear deal was held on Tuesday with Foreign Minister Mohammad Javad Zarif in attendance.

He told the meeting that the unlawful US unilateral withdrawal from the JCPOA and the re-imposition of its sanctions entail the US responsibility under the UNSCR 2231, UN Charter and applicable international law. The United States has also disregarded the decision of the International Court of Justice, he said, noting that The United States must fully compensate the Iranian people for all damages it has inflicted upon them—appallingly, for no reason other than to satisfy domestic constituencies and personal aggrandizement.

“While the Islamic Republic of Iran has shown—in words and deeds—our desire and preference for constructive engagement, we do not depend on others for our security, stability or prosperity. We have learned to solely depend on ourselves. That is why more than 40 years of US pressure—whether through demonization or war, sanctions or terror—including the cowardly assassination of our region’s counter-terrorism hero, General Qassem Soleimani—has failed to ‘bring Iranians to their knees’ or affect our people’s decision-making calculus,” he said.