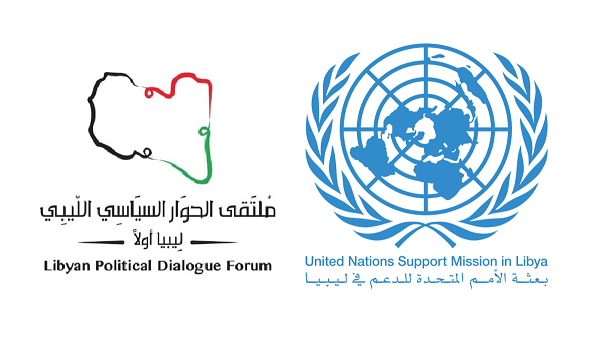 Tripoli (UNA-OIC) – The United Nations Support Mission in Libya (UNSMIL) announced its intention to convene an in-person meeting of the Libyan Political Dialogue Forum (LPDF) in Switzerland from 28 June to 1 July.

The meeting is an opportunity for the members of the LPDF to develop proposals to further facilitate the holding of national elections on 24 December 2021, in particular as concerns the constitutional basis for the elections, according to a statement published on the UNSMIL website on Saturday.

It added that ahead of the LPDF meeting, UNSMIL intends to convene the LPDF Advisory Committee on 24-26 June in Tunisia for a preparatory meeting to help facilitate the plenary discussions through developing practical mechanisms that can move the discussion but also consensus building and decision making forward.

Special Envoy of the Secretary-General on Libya and Head of UNSMIL Ján Kubiš renewed his call on all concerned parties, including the LPDF members, the House of Representatives, and the High Council of State to respond to the aspiration of the Libyan people and work to swiftly finalize the constitutional basis and the legal framework for the elections.

He also reiterated the UN commitment to facilitate the holding of national elections on 24 December 2021 as set out by the LPDF Roadmap and called for by the UN Security Council Resolution 2570 (2021).