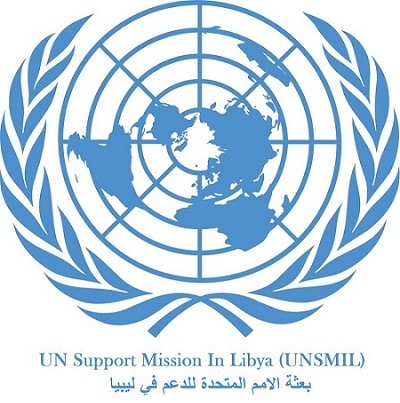 Tripoli (UNA-OIC) – The United Nations Support Mission in Libya (UNSMIL) welcomed the appointment on 11 October of five women judges who will work in two new specialized courts in Benghazi and Tripoli dedicated to hearing cases of violence against women and children.

The establishment of these two courts, coupled with the appointment of five women judges, represents a significant step towards advancing the rights of women and children in Libya. With dedicated courts, the criminal justice response to cases of violence against women and children will vastly improve, UNSMIL said in a statement published on its official website on Tuesday.

The UN Mission, in partnership with the Office of the United Nations High Commissioner for Human Rights (OHCHR) and UN WOMEN, is committed to a specialized program of training for all judges appointed to the newly established courts and looks forward to working closely with the Libyan Supreme Judicial Council to implement this program, added the statement.