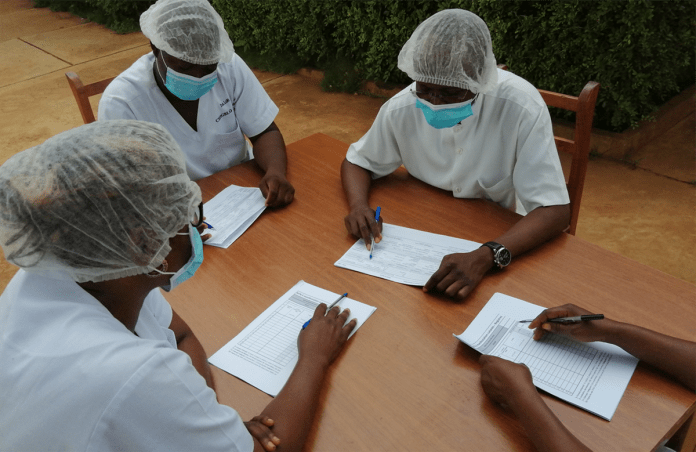 Accurate, standardized recording and reporting of data are essential for disease control activities. Surveillance is the continued collection, collation and analysis of data and the timely dissemination of information to decision-makers for action to
be taken. The new forms being introduced will also help in collecting high-quality data on Buruli ulcer to monitor progress towards the targets of the new WHO road map for neglected tropical diseases 2021–2030.

First published in 2000, the BU 01 (clinical) and BU 02 (register) forms have been used by all countries in which Buruli ulcer is endemic to report standardized data to WHO. In 2012, following progress including the use of antibiotics, the forms were
revised and the BU 03 (laboratory form) was added.

The forms have been revised again after further progress and lessons learnt during the past 8 years. For the first time, the Buruli ulcer scoring form has been included to sharpen the accuracy of clinical diagnosis.

The main modifications to the new forms include:

WHO will organize a virtual workshop on 27 and 28 August 2020 to introduce the updated paper and electronic forms to national control programmes, laboratory and health facility staff to ensure a common understanding in filling of the forms.

4a. Score – epidemiological and clinical diagnosis