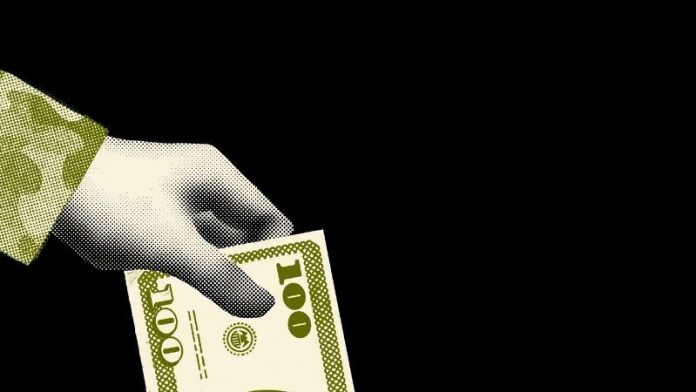 In an article published in daily Express Tribune, Major General (Retired) Inam-Ul-Haque said the US/NATO approach has created a deep-rooted corruption-tolerant culture that Afghanistan would take generations to cast off.

He said the US stands as an accomplice in seeding corruption in the Afghan state and society, at a scale never previously known.

Inam-Ul-Haque added that the US doled out vast sums in Afghanistan without proper oversight.  He said that the US assistance was in total disregard to the absorption capacity of the Afghan state.

“Hard cash was used in an unprecedented manner to purchase loyalties,” he said. The expert said this short-term tactic ended up binding the US with some of the most tainted figures for years.

He noted that the US government gave “nice packages” to supportive Afghan tribal delegates who were to write a new constitution in 2002 and 2003.

The analyst said the US has claimed to spend about $9 billion to curb opium production during the past 18 years; only to find that in 2018 alone, Afghanistan produced 82% of the global opium.

In a bizarre manner, US and NATO forces have been paying the Taliban “rahdari” or fee for safe passage through Taliban areas. This figure alone runs into billions.